The bridge over the Kerch Strait (or the Crimean Bridge) with 19 km of parallel highway and double-track railroad is the longest in Russia and in Europe. Its construction started in February 2016.
The Krymsky Bridge is a 4-lane expressway with 40 thousand cars per day traffic capacity and allowed speed 90 km/h. The road traffic is controlled by the Automated Traffic Management System which consists of a number of subsystems monitoring road traffic, weather conditions, traffic flows and can detect emergency situations and other incidents.

The bridge doesn’t impede navigation as there are arch spans 227 meters wide and 35 meters high above the water surface.
The bridge was christened the Crimean Bridge after an online vote in December 2017, while "Kerch Bridge" and "Reunification Bridge" were the second and third most popular choice.
The construction of the road bridge ended in 2018 and the rail one in 2019.
The Crimean bridge is a unique structure, which has already become a calling card of the Crimea. 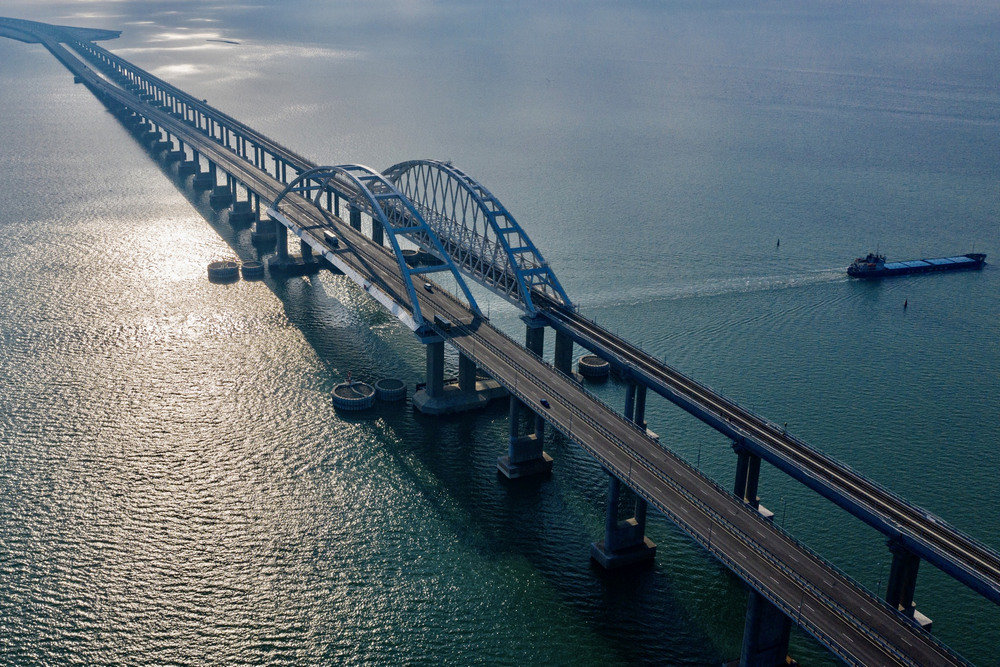 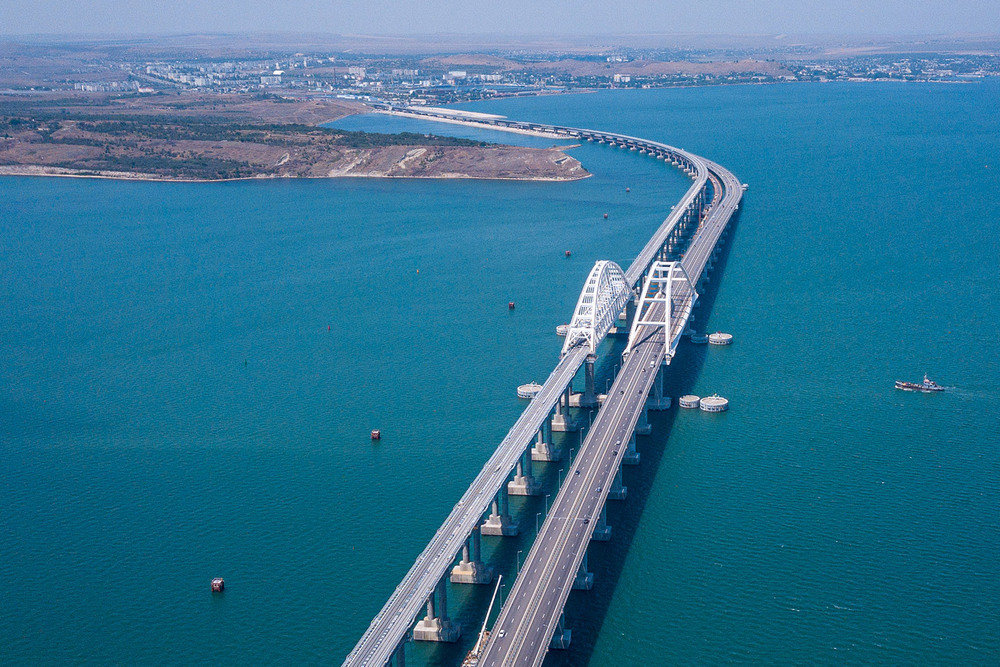 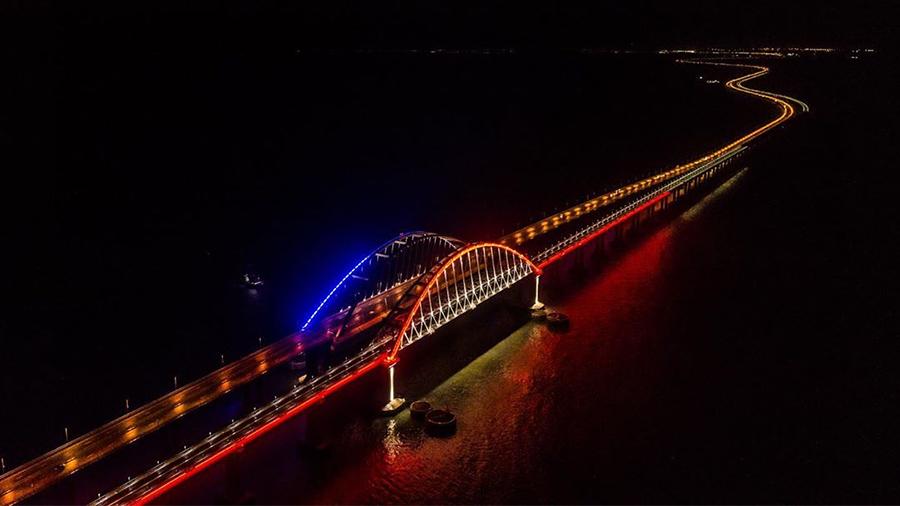