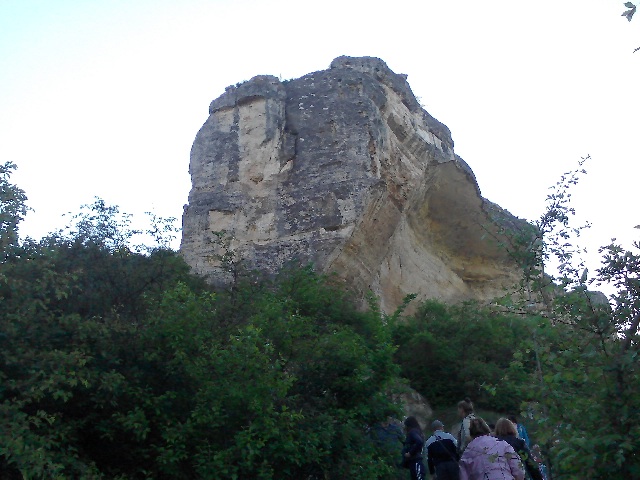 Kachi-Kalyon is situated in the valley of Kacha river between the villages of Predushchelnoye and Bashtanovka. It appeared on the crossroads of trading ways and was known for its wine-presses. There were about 120 of them. More than 250 tons of grapes could be processed in them simultaneously. Pottery-making was highly developed too.
In the VIII -IX cc. a monastery sprang up there. The remains of it can be seen now. In 1778 the monastery ceased its functioning. In 1850’s St. Anastasia monastery appeared and existed up to 1921. The place is known for its spring with fresh sweet water. Opposite Kachi-Kalyon on the hill covered with forests a big graveyard is spread out. Probably, potters and smiths, cattle-breeders and carriers were buried there. From the side, this mountain resembles a large ship in the shape of a cross. 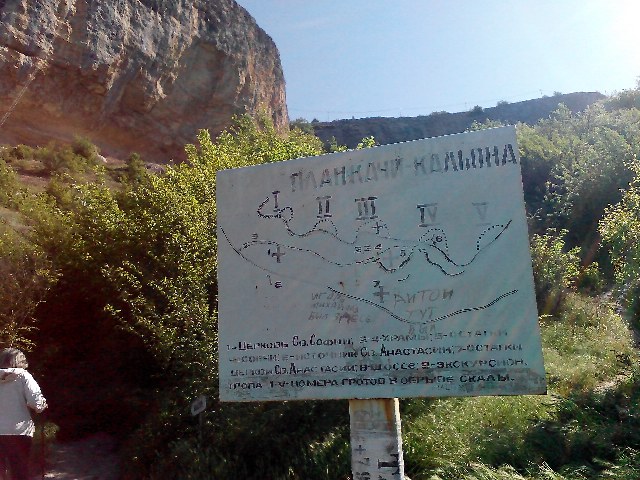 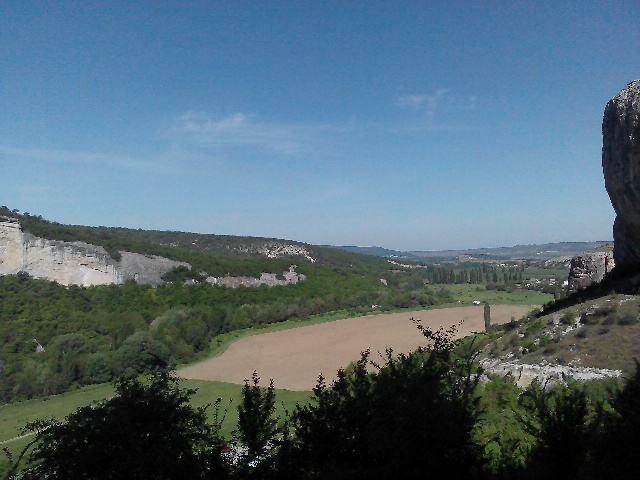 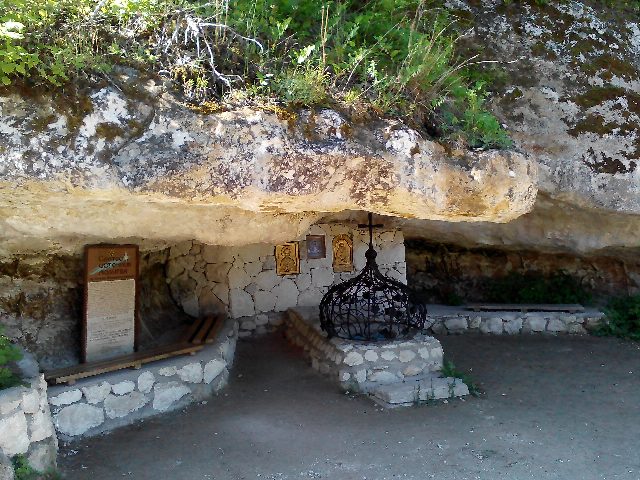 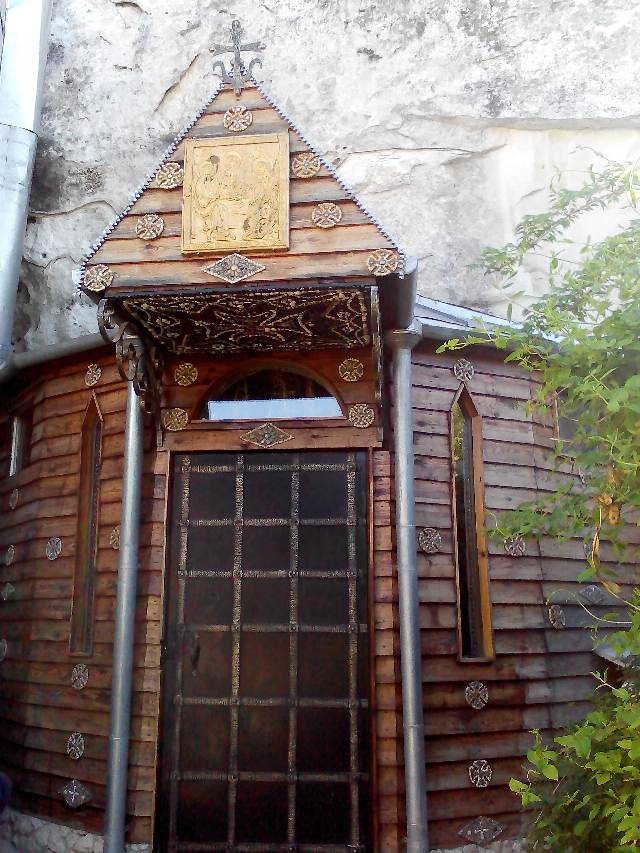 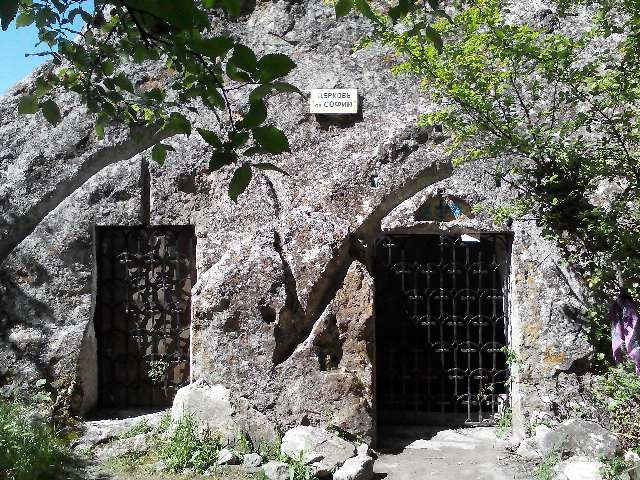 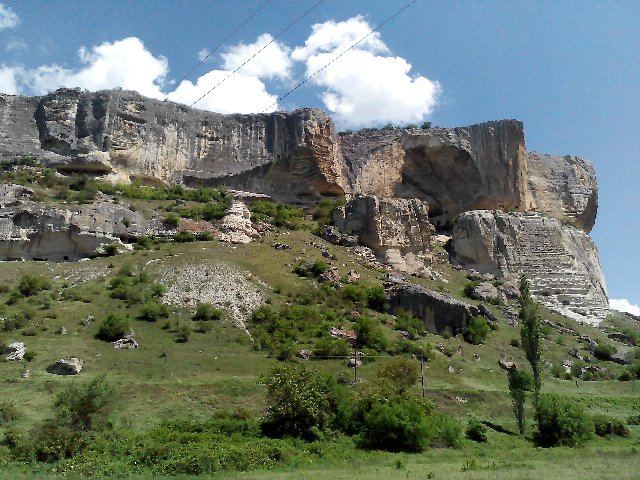