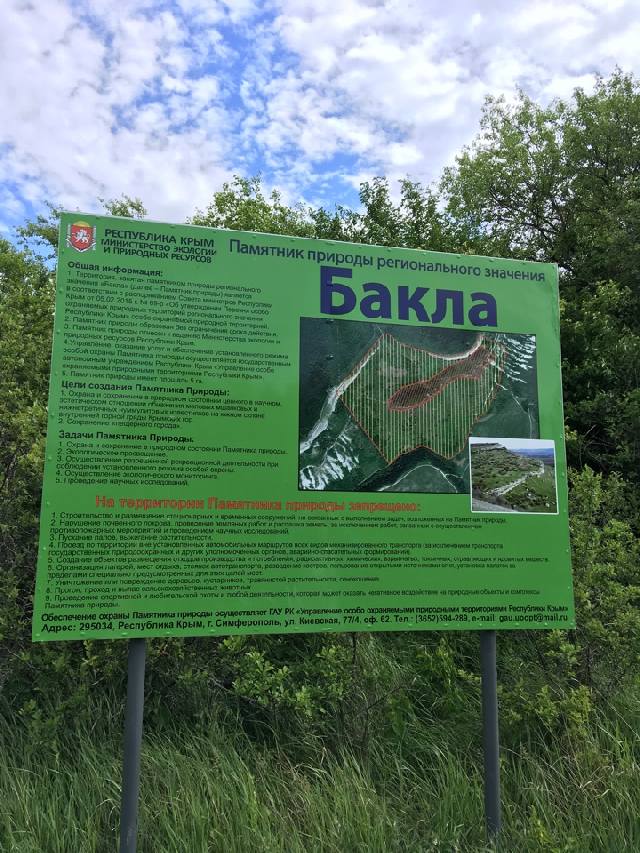 The medieval settlement of Bakla ("Bean") is located near the village of Skalistoe. The history of this cave town began in the middle of the third century AD. The Byzantine Empire strengthened its position in the Central Crimea and began construction of a series of fortifications that were supposed to stop or complicate the invasion of nomadic tribes. In the 5-6 century a small guard post Bakla turns into a fortified fortress. The town began to develop. By the 7-8 century, it had about a hundred houses. The main part of the houses was cut down in the rocks. There were also cave temples there. Residents engaged in agriculture and viticulture. The main development of the town was in the 10-12 century. That time is considered to be the heyday of Bakla which was interrupted by the invasion of Nogay in 1299. Bakla was looted and destroyed under the onslaught of nomadic tribes. After the invasion of Nogay the history of the town has not been known. 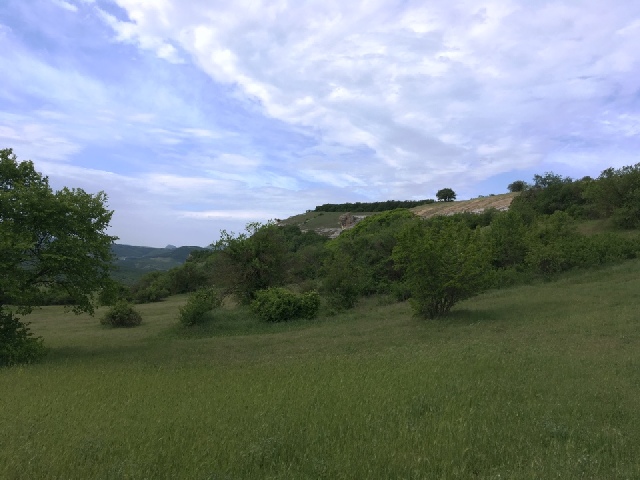 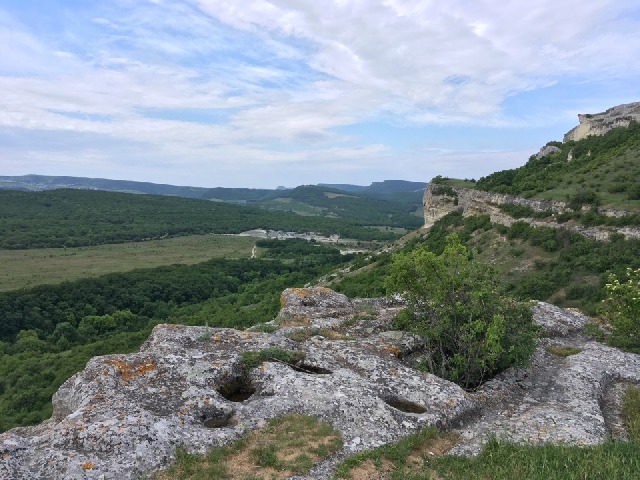 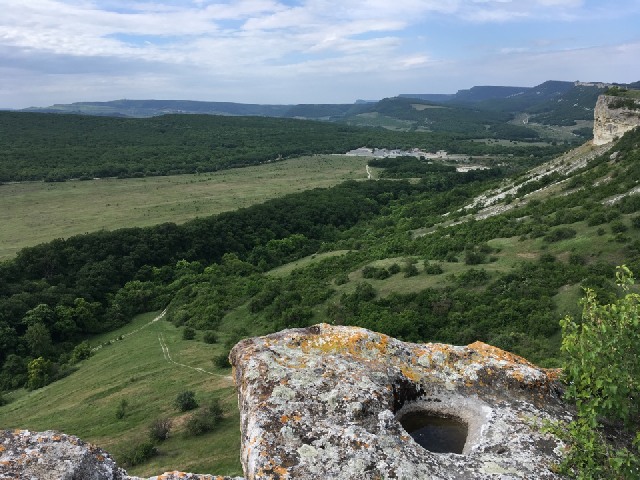 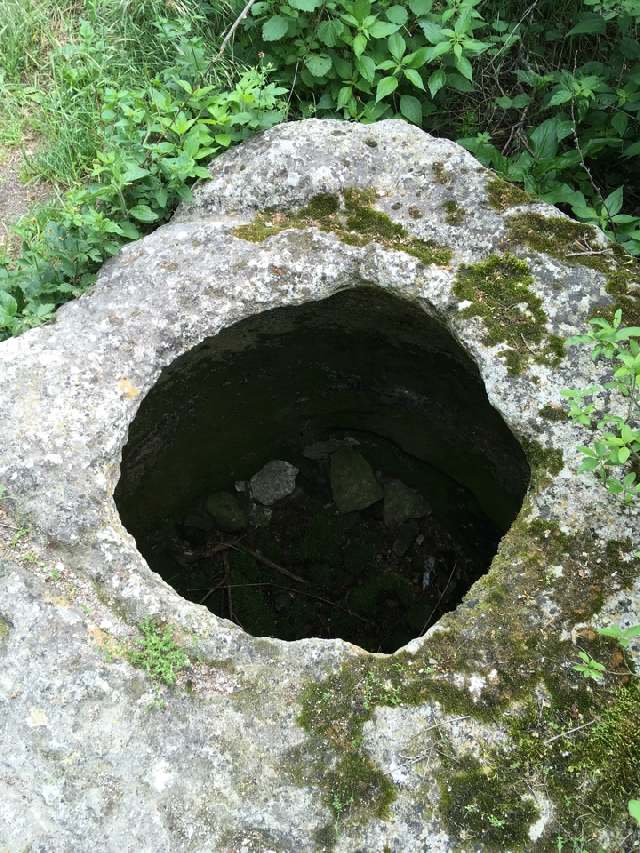 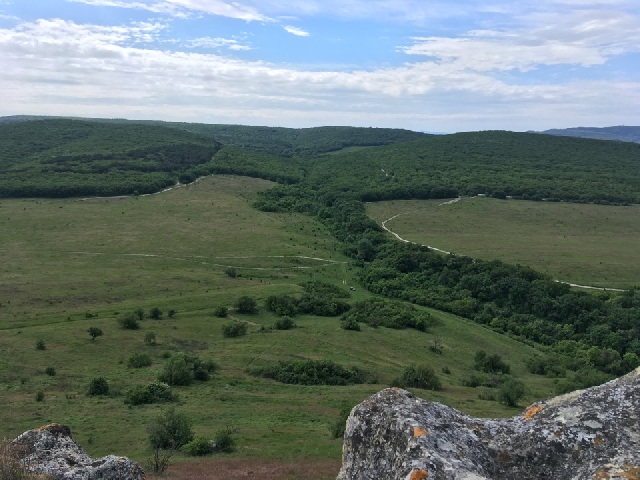 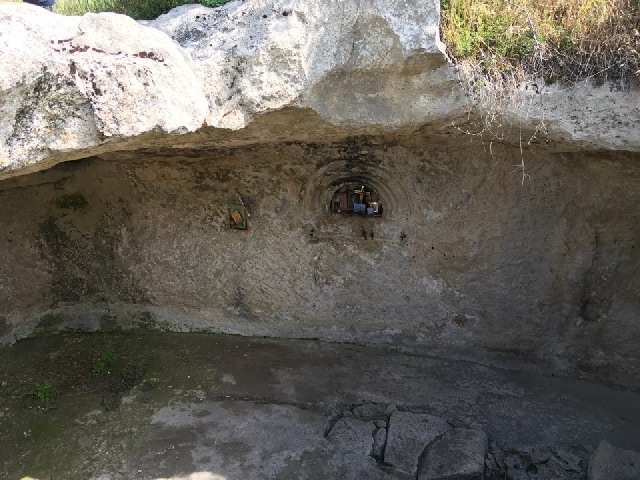 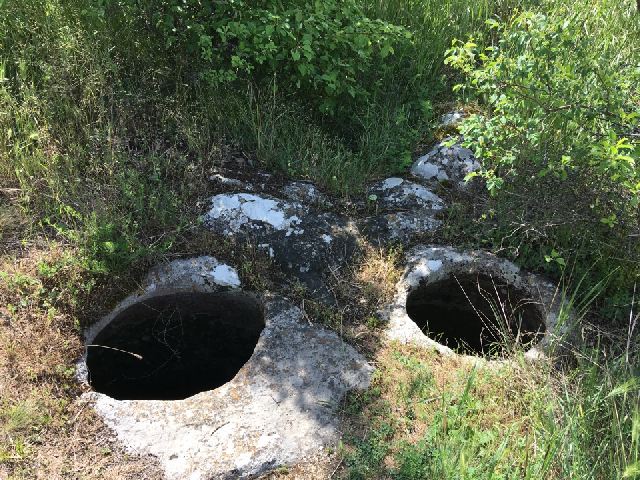 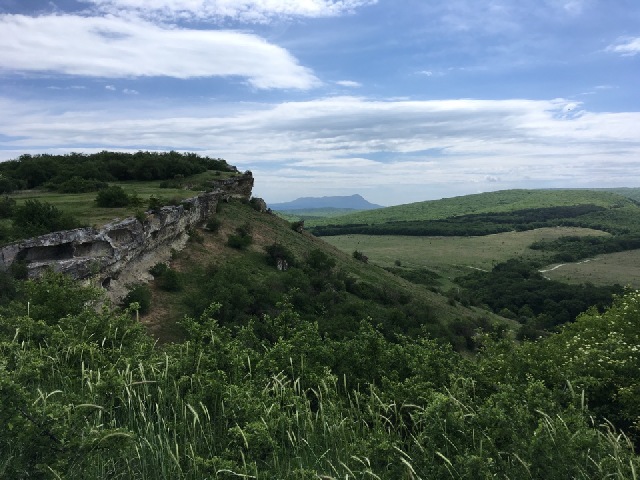 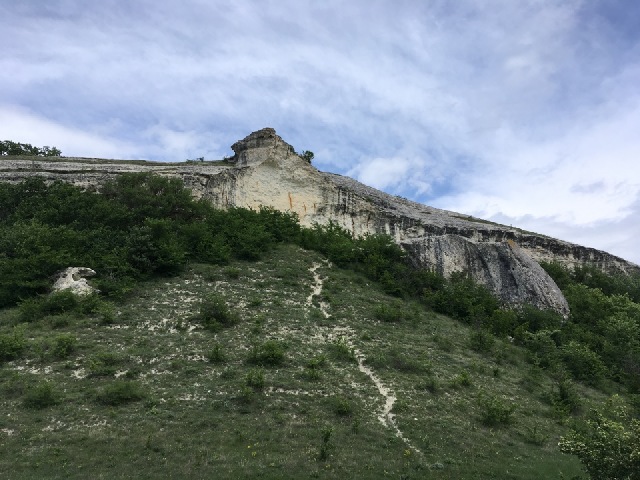 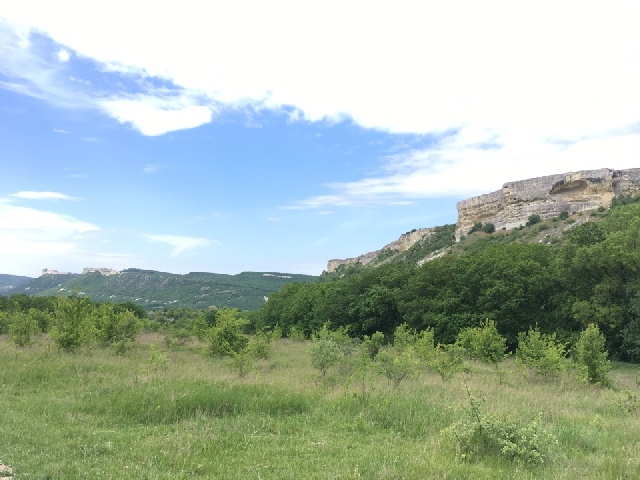 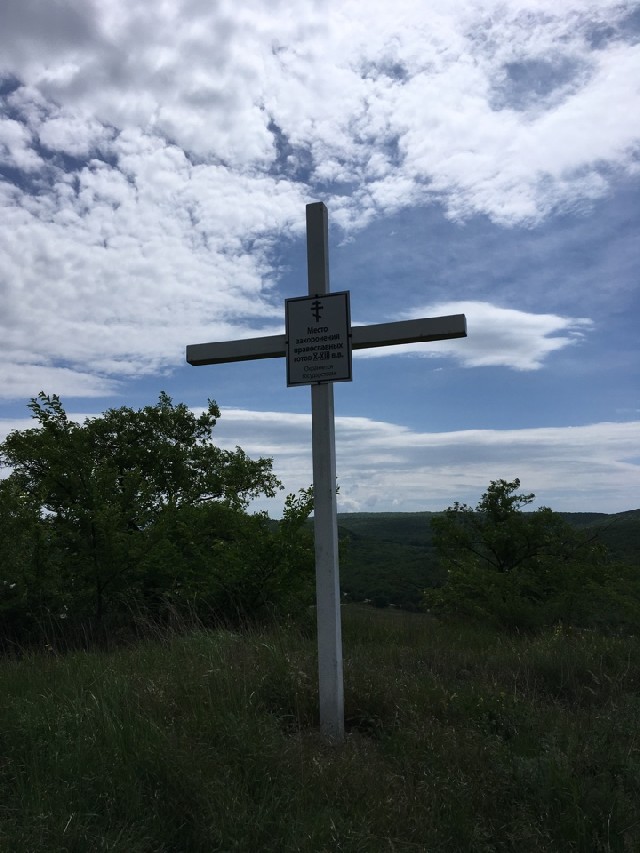