The Chersonese and the Baptism of Rus

The Chersonese and its role in the evangelization.

In the South-West Crimea, on the territory of the modern Sevastopol in ancient times the Town of the Chersonese appeared. It was founded in V c. B. C. by the Greek settlers from Heraclea of Pontus, which was situated on the Asia Minor coast of the Black Sea. For two millenniums — from V c. B. C. to XV c. A. D. — the town used to be a big economic, cultural and political center of the Northern Black Sea Region. Born by the Greek civilization, it had close relations with the Mediterranean countries — Greece, Rome, Byzantium, being the champion of their ideas on the peninsula during many centuries. But it was also connected with the peoples which used to live in Crimea; there was the mutual influence in different spheres of life and activities, on the combination of the Greek and local elements the original culture formed. 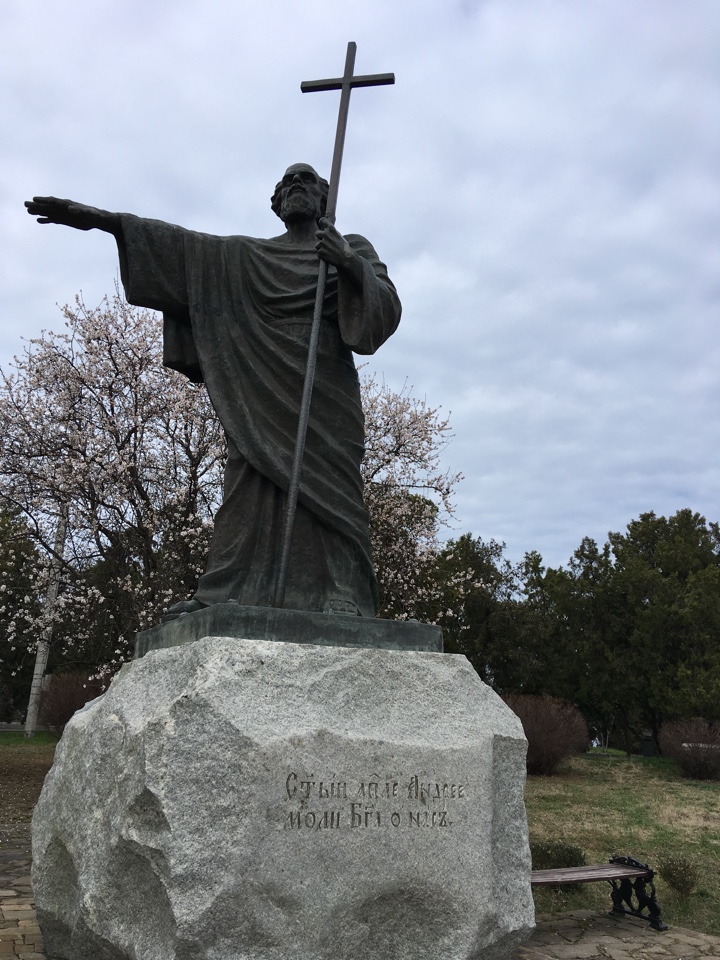 The Christianity appeared in the Chersonese from the first centuries of its existence. Apostle Andrew the First Called himself, having visited Scythia, visited the Chersonese as well. The interesting story about Apostle Andrew in the Chersonese is given in The Book of Degrees, compiled from the fragments of the ancient chronicles. It says that having come to the sea near the Chersonese, he saw a big stone and climbed it. Standing on the stone, St. Andrew was earnestly praying to God and blessed the sea. On the very place, where the Apostle was standing, there were left, as if in the wax, his footprints. They were always filled with some water — rain or sea water. Many worshippers came here to moisten their bodies with the water and to be healed from illnesses. One of the capes of the ancient Chersonese preserved the name of St. Andrew.

Speaking about the Chersonese and the history of the Christianity in Crimea, one cannot but mention the event, which played an important role in the formation of Kievan Rus. The event is the baptism of the Kievan Prince Vladimir in the Chersonese. 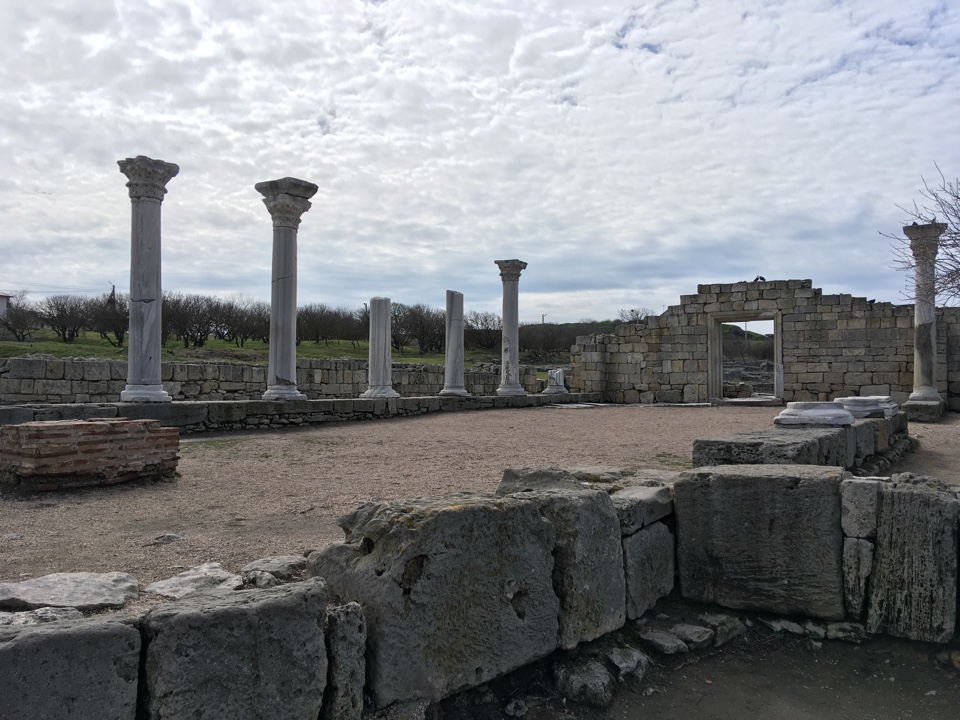 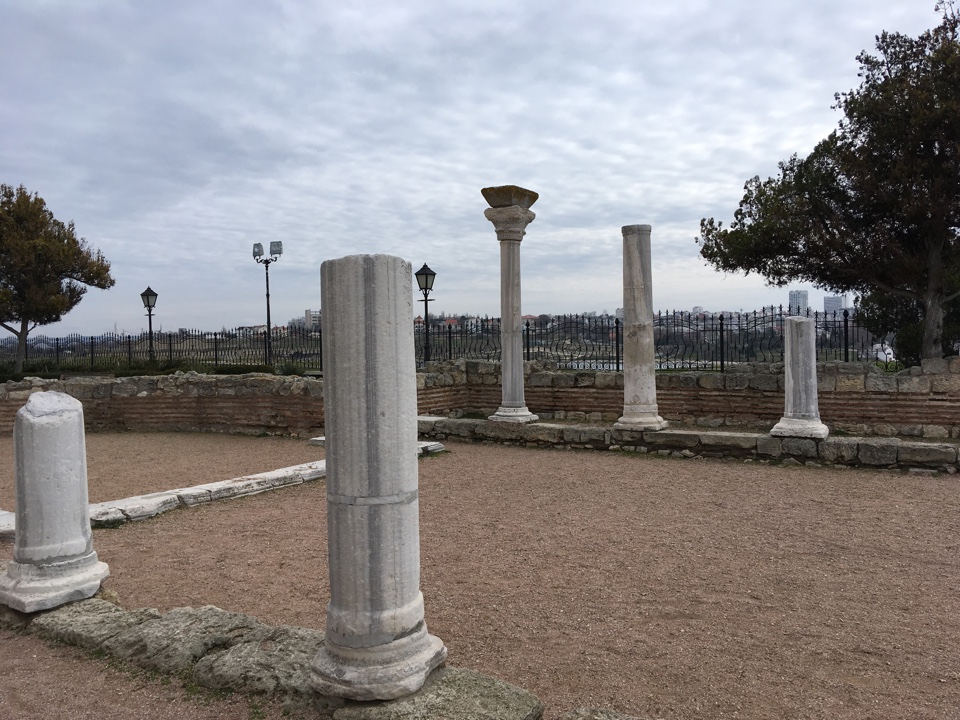 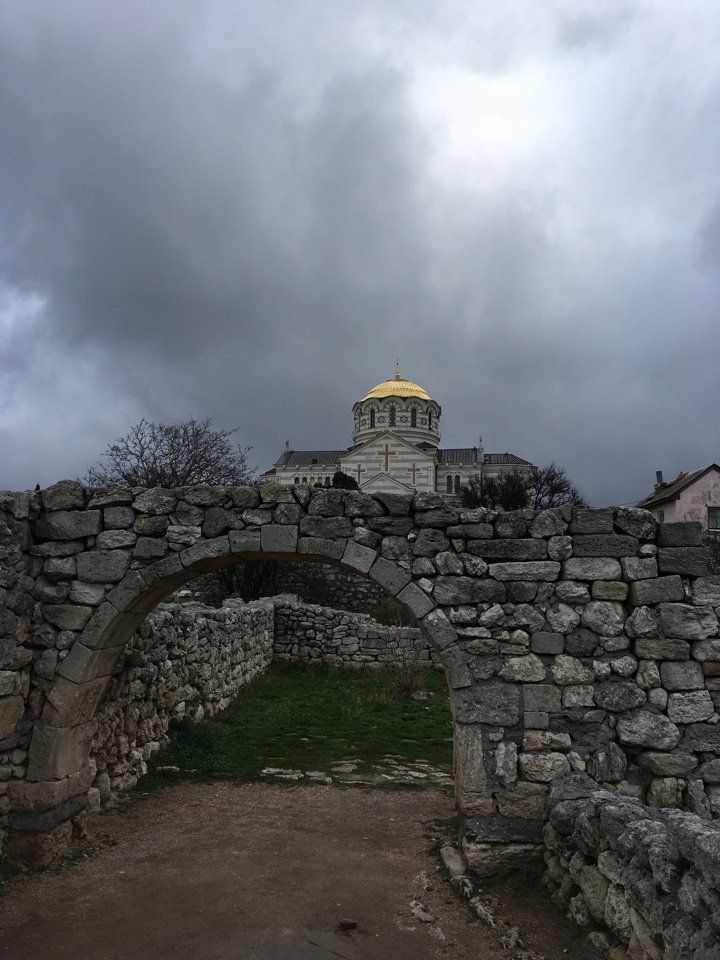 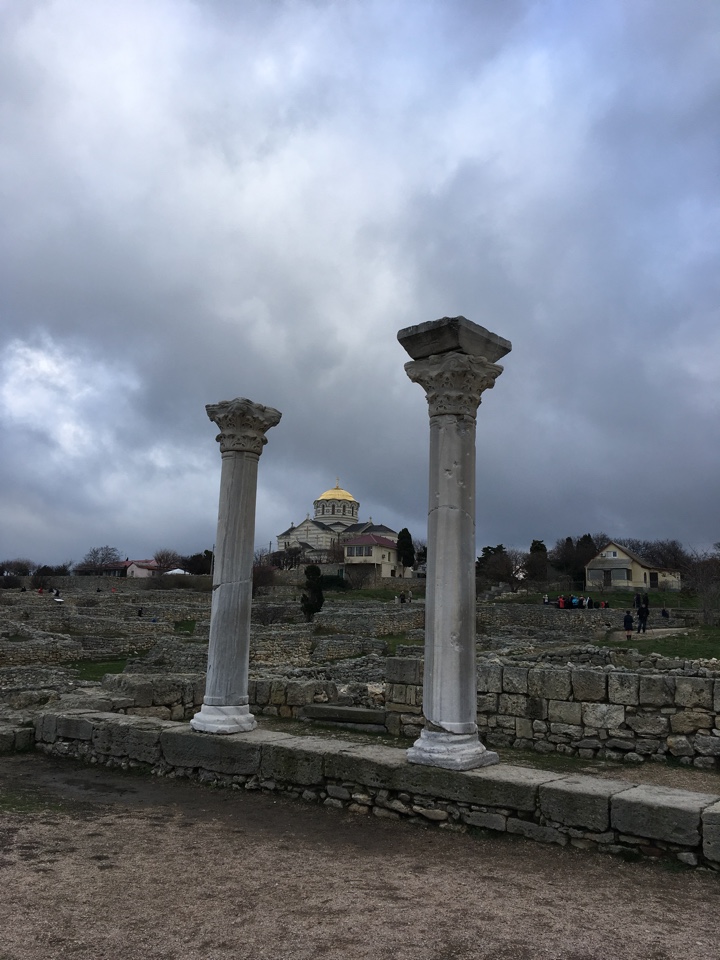 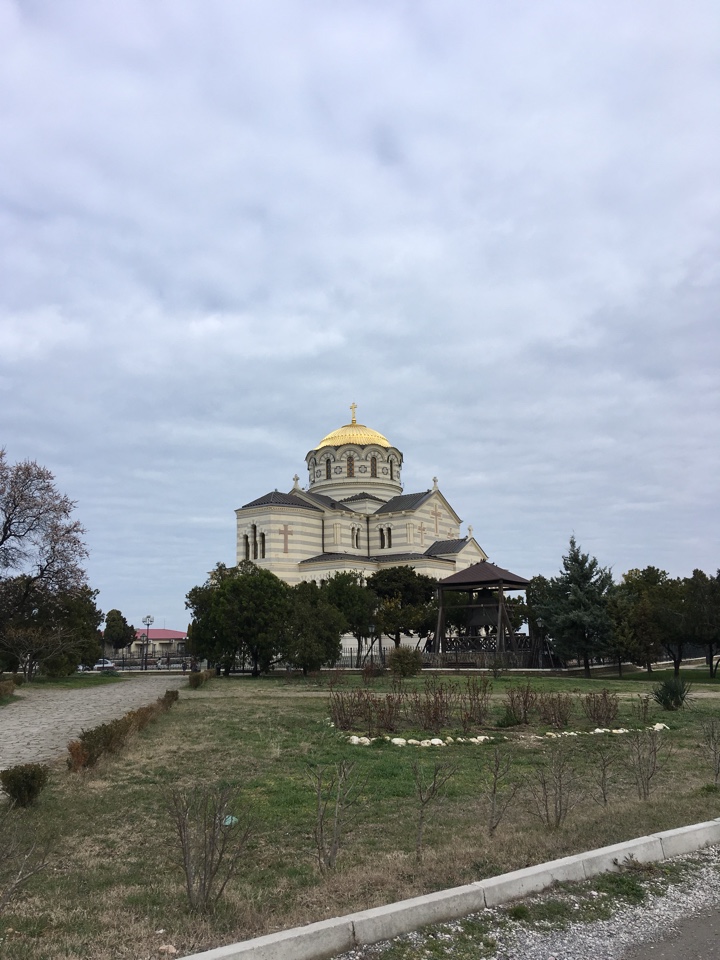 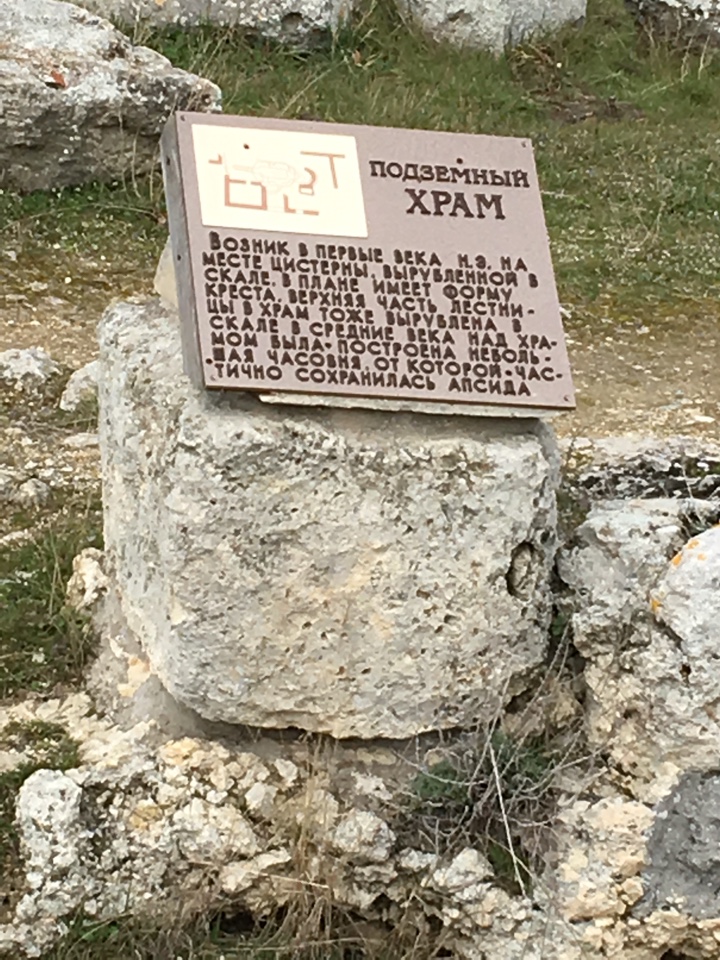 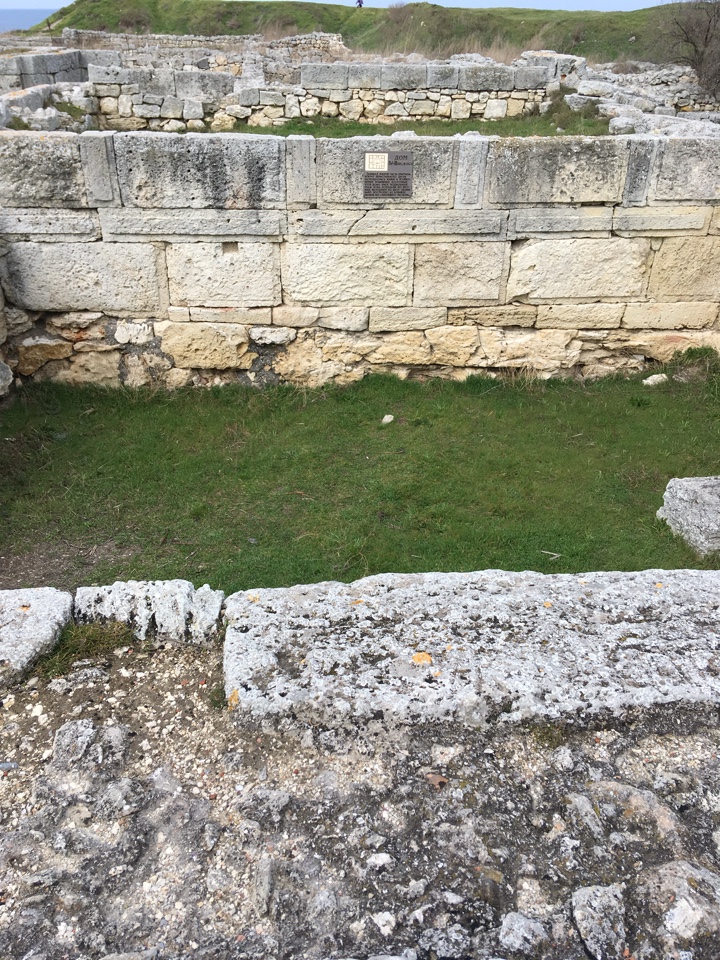 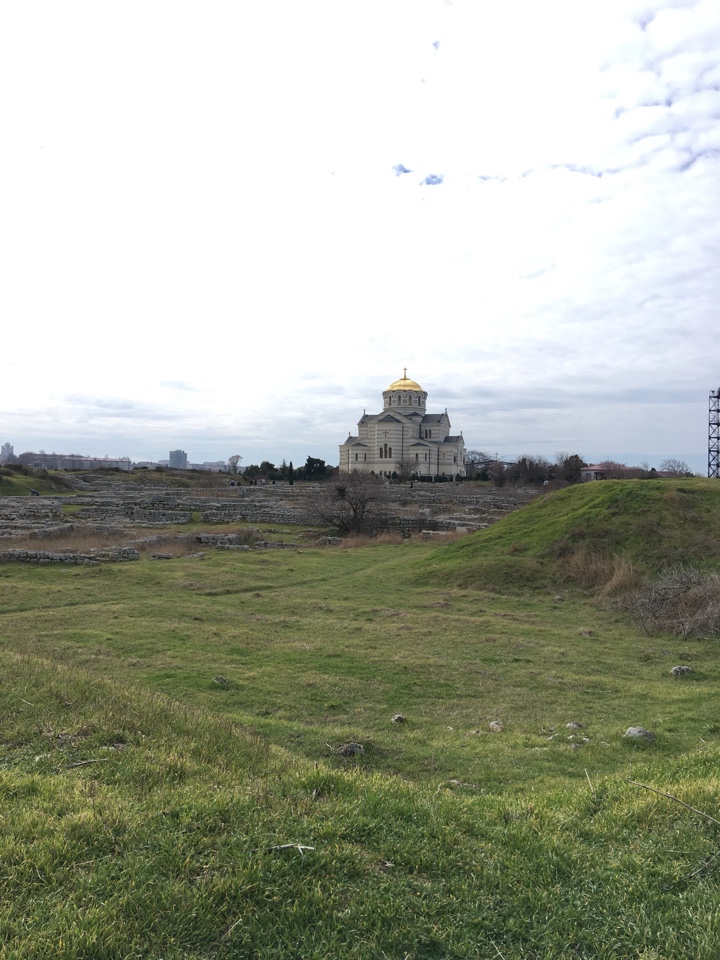 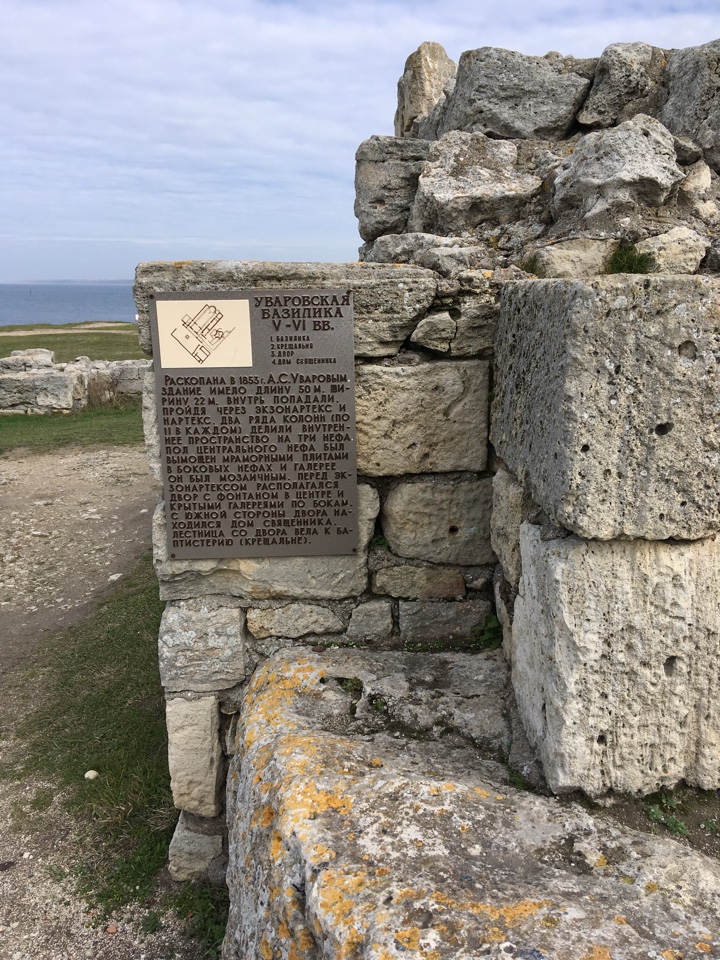 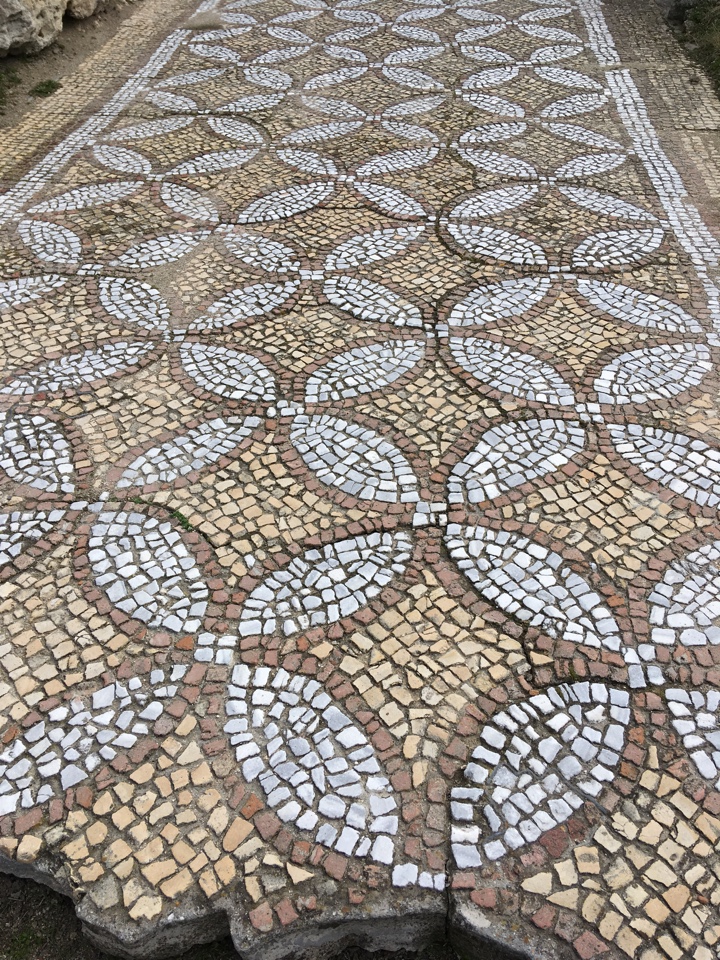 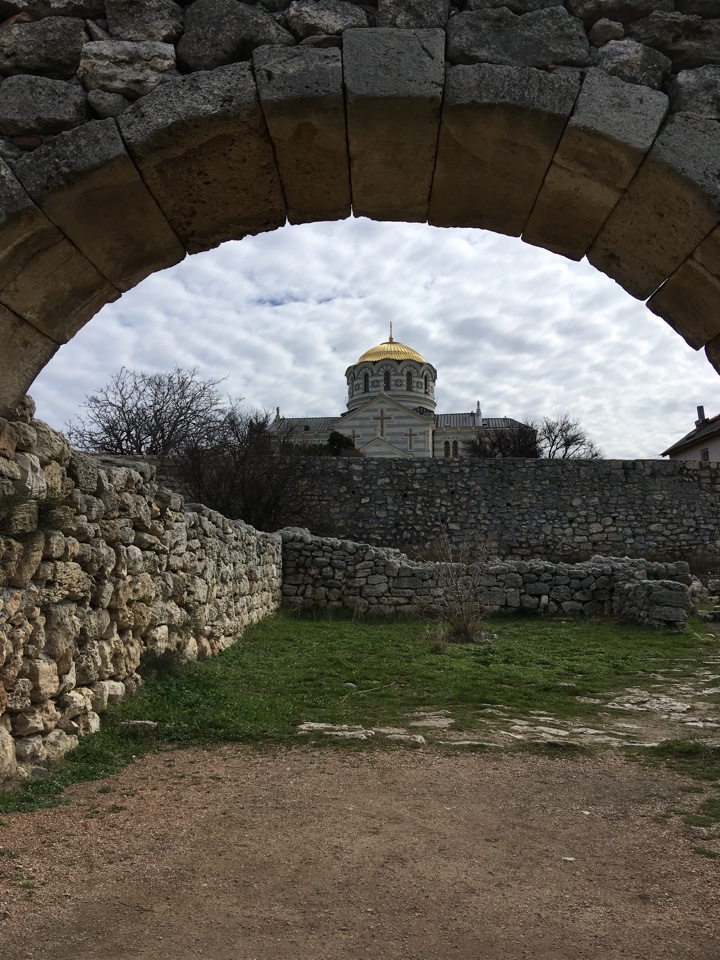