The Republic of Crimea is a federal subject of Russia that is located on the Crimean Peninsula and occupies a territory of 26,000 sq. km. Its northeast shore is washed by the Sea of Azov, and the south and west shores, by the Black Sea. The Peninsula is joined to the mainland by the narrow Perekop Isthmus. The territory of the Crimean Peninsula has diverse relief, landscape and natural conditions. The greater part of the Peninsula is a plain. Mountains cover the south and east part of the Peninsula. The Crimean Mountains stretch from Sevastopol to Feodosia.

The Climate of Crimea is moderate continental and that of the Southern coast is subtropical Mediterranean. In winter the temperature of the air in the south can be 20 degrees higher than in the Crimea’s capital Simferopol, which lies on the other side of the Crimean Mountains. Flowers bloom here in the winter months. Spring is the sunniest time of the year. In Crimea it is the season with greatest number of sunny days. Summer is hot and dry. It is the season when bushes and trees like roses, magnolia and pomegranates are in full bloom. It is the time when the Crimean fruit become ripe. In June the cherry harvest begins, in August comes time for grape and peach harvest. September and October are the best months for a vacation on the Southern coast of Crimea. At this time of the year the sea is considerably warmer than the air. It’s time of “velvet” season.

Welcome to Crimea which is famous for its beautiful sites for rest, traveling and pilgrimage! 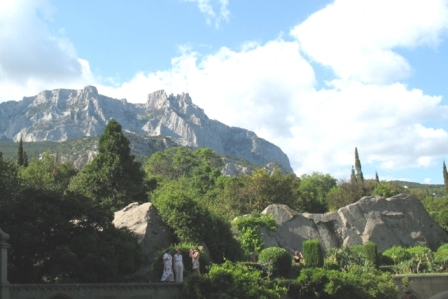 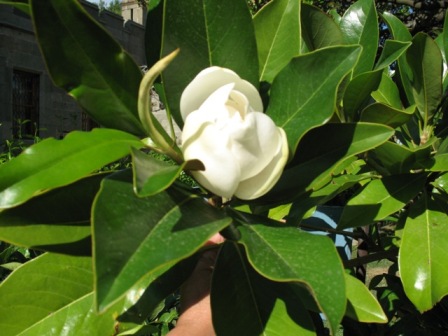 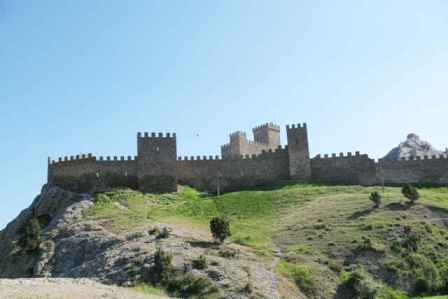 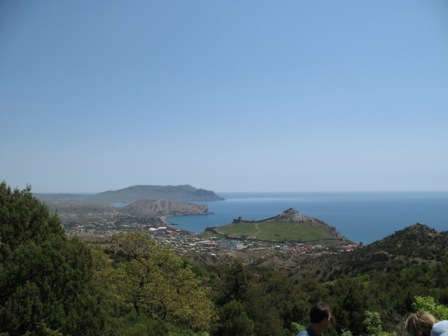